The Ugandan government has banned
its citizens from taking jobs as domestic workers
in Saudi Arabia, claiming they are often abused by their employers.

Wilson Muruli Mukasa, minister of gender, labour and social development, said on Friday that the government continued "to receive information of our people being subjected to inhumane treatment at the hands of the employers in Saudi Arabia".

"The ban will remain in force until the conditions are deemed fitting," Mukasa said in a letter sent to the Ministry of Foreign Affairs.
Uganda's Independent magazine said
the letter came days after an audio recording circulated on social media in which
a number of Ugandan women claimed
to be in prison in Saudi Arabia
and shared stories of abuse.

"This recording resulted in a lot of public outcry,
and many think it could have been the peak for
government's final decision on the matter,"
the paper said.

The decision came six months after Saudi Arabia and Uganda signed a memorandum of understanding that enabled Ugandan domestic workers to seek employment in Saudi Arabia. It was seen as a way of addressing high unemployment rates among young people in Uganda.

"Our expectations were that with the signing of the agreement, trafficking in persons to Saudi Arabia would stop," Mukasa said.
Uganda becomes the fourth country after Indonesia, Ethiopia and the Philippines to ban their nationals from travelling to Saudi to work as domestic workers over concerns of abuse.
According to Ugandan figures, about 500 housemaids have gone to Saudi Arabia since the deal took effect. 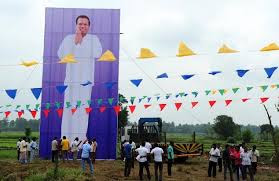 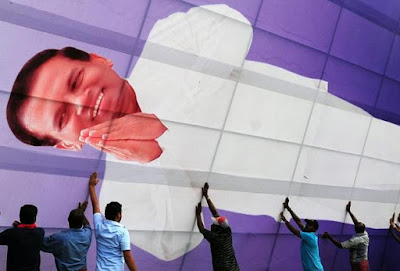